EXPANDYS is a member of 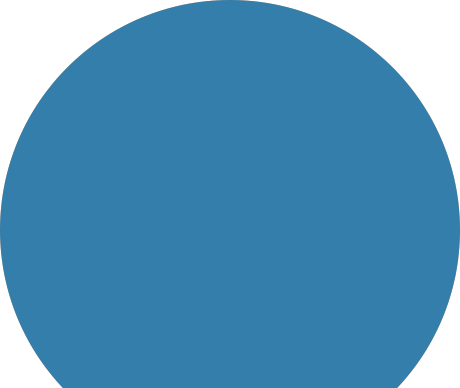 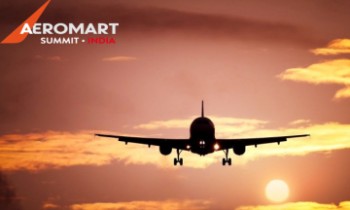 Expandys India & BCI Aerospace officially kick-started the launch ceremony of the 2nd edition of Aeromart Summit India 2016 in Bangalore at their curtain raiser event held at the Le Meridian hotel on the 29th of September. The event was very much appreciated for its simple and yet to-the-point format of presentation of this unique […] 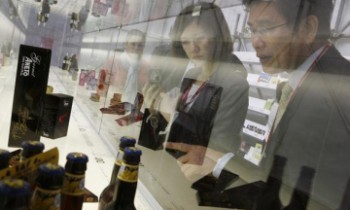 Alimentaria kicks off its most international and culinary show

Alimentaria, Spain’s leading agri-food industry trade fair and one of the biggest in the world attract 140,000 trade visitors from the five continents. It is now 40 years during which the international trade show’s mission has been to support the Food and Drink industry in its growth, development and international expansion. Expandys is glad to contribute […] 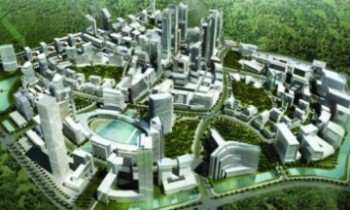 As the official representative of FIRA Barcelona in the UK and Ireland, Expandys promotes some of the world’s leading events. Smart City Expo World Congress, is one such event where public and private sectors get together to showcase and discuss their ideas, solutions and advanced technologies to transform cities. 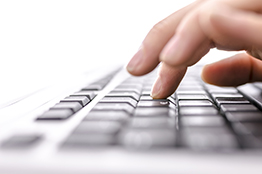 Expandys is a good partner to penetrate into the UK market.

My experience of working with Expandys was a very positive one. They helped us to identify our main distributor and I would welcome the opportunity to work with them again.

Expandys has been very helpful in getting our subsidiary set-up. The team is very professional and knowledgable. They were dedicated and supported us from start to finish.

Expandys expertise has been very valuable for our business development to the UK : Efficiency, rigor and professional approach for a win-win partnership.

We now have a very precise cartography of the main retailers in the UK and Expandys also helped us to identify a significant number of specialised purchasers.

Expandys has been very successful to identify well target clients. The team is very professional, efficient and pleasant to work with.

With Expandys hosting our subsidiary and by undertaking all our sales administrative management, Expandys enables us to keep focused on our sales activity and expansion opportunities. We can rely on the support of our trusted partner to ensure our operational activities are in capable hands.